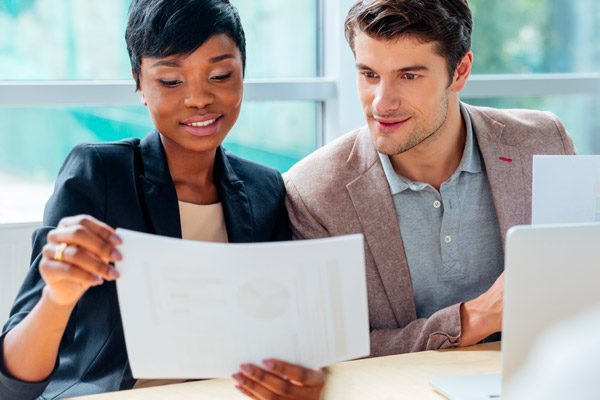 It sounds like the set-up for a bad joke or an impossible “Final Jeopardy” clue: what do an iconic TV show, an infamous news anchor, a disgraced politician, and a science populist have in common? The answer: all faced significant charges related to idea theft, plagiarism, academic integrity, or information manipulation—a concept known collectively as intellectual integrity.

Intellectual Integrity Violations in the Media

In entertainment and pop culture, idea theft incidents rapidly fade from the headlines with little or no lasting effects. For example, in early 2017, Vanity Fair wrote a scathing article on Saturday Night Live’s reputation for joke stealing.1 Despite its “no holds barred” reputation, SNL does not address—at least publicly—its long history of stolen jokes and comedic plagiarism, or at the very least inept research and verification.2 Few people outside the entertainment industry ever notice the charges, so the incidents have not proven costly or inescapable. In fact, controversies of all types often improve ratings for shows such as SNL.

Unlike most pop culture figures, mainstream journalists must adhere to higher standards demanded by their contemporaries and media critics. Most infamously, former NBC Nightly News anchor Brian Williams faced suspension and demotion after committing another type of intellectual and journalistic integrity violation.3 When rampant evidence surfaced that Williams had embellished his own heroics in many stories over the years, peers, media critics, and social media users called for his dismissal.4 Instead, NBC parent company Comcast suspended Williams, who had just signed a new contract. Originally, he intended to return to his Nightly News anchor chair, but public and industry pressures resulted in NBC replacing him permanently with Lester Holt.

Williams resumed anchor duties at MSNBC, where he’d previously handled major stories such as 9/11, honed his skills as anchor-in-waiting behind Tom Brokaw, and inherited the mantle of most-trusted journalist from the late Peter Jennings.5 His hefty contract stayed untouched, and cable news had come into its own while Williams performed his network duties, so his compensation and exposure did not diminish.

In comparison, well-known cases of plagiarism in academia meet with harsher reactions. Ramifications of blatant academic integrity issues included potential job loss and suspension of academic degrees. Accusations stick with academics far longer and can make them pariahs in fields they once dominated. For instance, when former German Education Minister Annette Schavan faced plagiarism accusations in 2013, she resigned her position and her university revoked her doctorate.6

More recently, plagiarism charges against noted French physicist and Institute for Advanced Studies for Science and Technology President Étienne Klein—Europe’s equivalent of Bill Nye—resulted in calls for his dismissal after he refused to resign.7 The steep costs to academics considered plagiarists—especially compared to others outside of academia guilty of the same offenses—defines the relative differences in response. The chasm also raises the question why educators are so concerned with the theft of something intangible as an idea or as relatively innocuous as words in an era where technology gives more opportunities for idea theft. Even though mitigation efforts consume valuable time and resources, students and educators both report that the problem continues to grow.8

The Search for a Solution

Little conclusive data exists to quantify the extent of the issue, but regardless, educators battle intellectual integrity issues by necessity. Using the words, ideas, or efforts of others is counterproductive to the goals of teaching and learning. Academic conferences include open debate over the reasons for a perceived lack of integrity among students because “punishing cheating and plagiarism will not be as effective as understanding why these behaviors occur.”9

While educators must ask both why and to what extent academic integrity issues occur, their priority remains addressing it, even when answers do not present themselves easily and the path forward is murky:

Perseverance in proactive prevention through teaching and learning, diligence in detection, proper application of remediation or consequences, and modeling consistent academic values remain the only response educators and academic institutions can justify.

Cases such as SNL, Brian Williams, Annette Schavan, and Étienne Klein illustrate that while public and media reactions to idea theft range from amusement to dismay, news cycles move on quickly from such charges and most perpetrators quickly recover from the scandal. While these cases offer some insight into why academia continues to contend with growing academic integrity issues, they do not present a practical solution. Unlike the media or the public, educators cannot ignore or dismiss these issues. They worry about what the prevalence of highly visible cases of plagiarism mean in terms of collective values among students and even other educators. Educators must move beyond worry to finding solutions because if these cases illustrate one thing, it is that if they do not, no one will.

Educational Psychology, Its Role in Improving How You Learn
Faculty Spotlight: Dena Aucoin