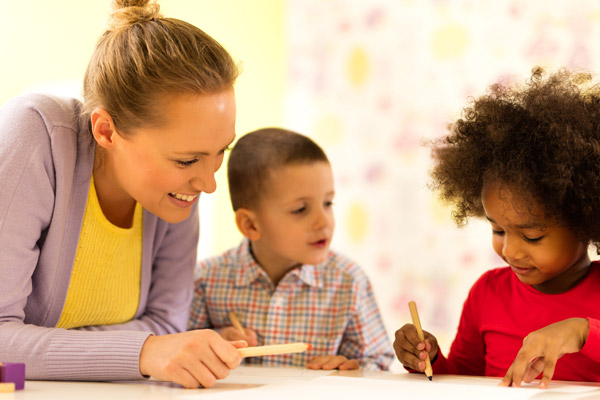 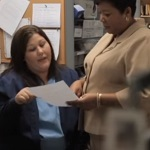 Specific details vary each state that enacted reform laws in 2015. The Mississippi legislation, for example, requires coverage of autism-related services, for children ages 2 to 8, with the possibility for additional coverage if deemed medically necessary by a doctor.  However, the enacted state laws require certain health insurance plans to cover the treatment of autism. Not all plan types are subject to state law and many state autism insurance laws exclude certain plan types or impose age caps that may affect coverage.

While 43 states have now enacted some form of autism insurance coverage, coverage differs widely from state to state.2 For example:

According to the Centers for Disease Control and Prevention (CDC), autism is the fastest-growing developmental disability, occurring in about 1 in 68 children across all racial, ethnic, and socioeconomic groups.4 More than 3.5 million Americans live with an autism spectrum disorder. CDC also notes that the prevalence of autism in U.S. children increased by 119.4% from 2000 (1 in 150) to 2010 (1 in 68).

Brian Craig is a full-time adjunct faculty member at Purdue Global. The views expressed in this article are solely those of the author and do not represent the view of Purdue Global.

The Opioid Epidemic: The Role of the Addiction Psychologist in This National Crisis
Applied Behavior Analysis and Autism