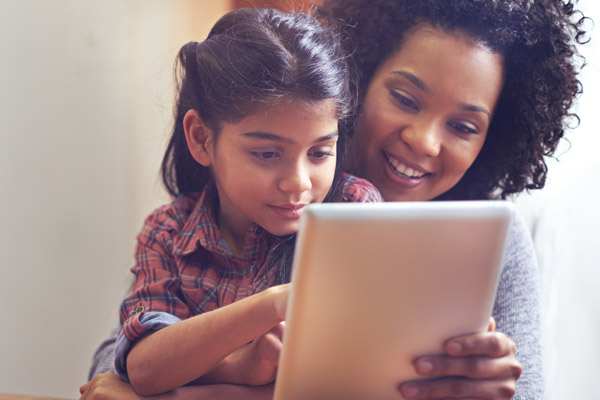 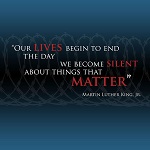 “Constructive ends can never give absolute moral justification to destructive means, because in the final analysis the end is preexistent in the mean.”

“As I delve deeper into the philosophy of Gandhi my skepticism concerning the power of love gradually diminished, and I came to see for the first time its potency in the area of social reform.”

“The phrase ‘passive resistance’ often gives the false impression that this is a sort of ‘do-nothing method’ in which the resister quietly and passively accepts evil. But nothing is further from the truth. For while the nonviolent resister is passive in the sense that he is not physically aggressive toward his opponent, his mind and emotions are always active, constantly seeking to persuade his opponent that he is wrong.”

“A second basic fact that characterizes nonviolence is that it does not seek to defeat or humiliate the opponent, but to win his friendship and understanding.”

“…this [nonviolent resistance] method is that the attack is directed against forces of evil rather than against persons who happen to be doing the evil.”

“At the center of nonviolence stands the principle of love. “

“…the best way to assure oneself that Love is disinterested is to have love for the enemy-neighbor from whom you can expect no good in return, but only hostility and persecution.”

“I can only close the gap in broken community by meeting hate with love.”

“A sixth basic fact about nonviolent resistance is that it is based on the conviction that the universe is on the side of justice.”

Understanding Domestic Violence Indicators in Students and How to Help
What is Cultural Diversity?