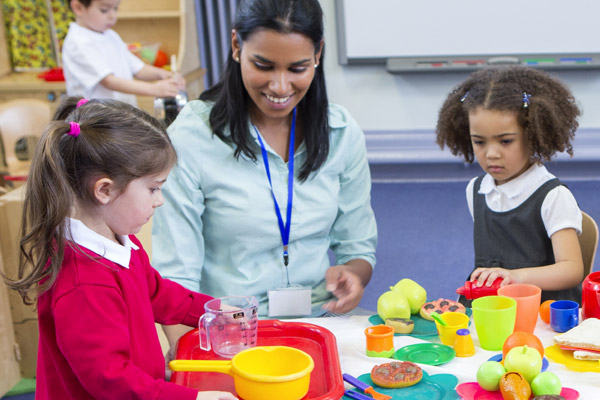 Helping Those in Need Around The Holidays

A cultural phenomenon takes place annually in the United States that is often overlooked when discussing some of the commonalities of American culture, such as baseball, apple pie, freedom, and the rights of the individual. In early November the awareness of the poor and needy moves from the back of most American minds to a central focus during what is commonly referred to as the Season of Giving. The recognition of poverty among the midst of plenty calls attention to the responsibility of the community to assist those who are without or have fallen on hard times.

We might ask where this all comes from—how is it that we are moved to give and share during this time? What compels us to reach out to the poor in a country with an underlying philosophy of “work hard and the rewards will follow”?

In reflecting on this quandary, it comes to mind that religion and religious philosophy foster this notice of others who are in need. The spirit of giving, whether of time, money, or resources, becomes a focal point of activity during the holiday season.

Taking a brief look at some of the major religions practiced in the United States, we see a common thread of recognition for those in need and how to morally and effectively address the issues of poverty, isolation, loneliness, and oppression. One way to effectively do so is through monetary giving. According to a 2010 report by the Center of Philanthropy at Indiana University, charitable giving in the United States in 2009 was $303.75 billion, down from the previous year of $315.08 billion.  Despite the downturn, these sums continue to be substantial.

What do some religions say about charity?

We could conclude that the strong impulse to give in the United States may be based in part on strong pluralistic religious teachings that either command or encourage the act of giving with an understanding that giving may occur in several forms.

In these lean economic times, where the average person has had to scale back their standard of living, where does that leave charitable giving? As noted earlier, while the overall dollar amount of giving has dropped, there are other forms of giving that we might consider during this time.

Although we bemoan our lack of time and the numerous daily pressures of our busy schedules, this is the holiday season. Challenge yourself to do something different and make a difference.