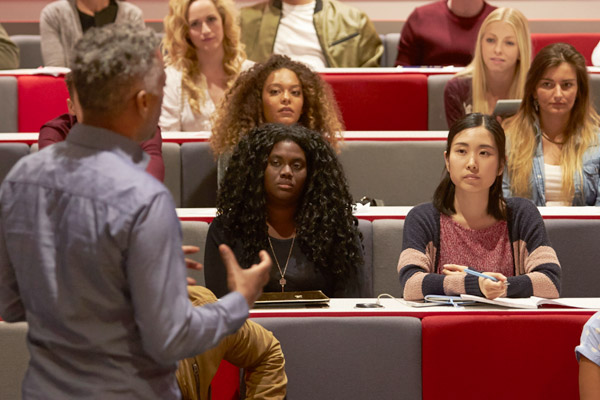 Education is a strong attribute among many African American women due to their ability to rise above challenges and master goals (Green, 2005). The road to establishing change is based upon breaking barriers and on building bridges to success. Education is the catalyst of change and self-improvement. In 2009, the National Center for Education and Statistics published statistical data on degrees conferred by sex and race. According to the data published, African American females earned:

Notable African American women who were the first to achieve major education accomplishments include:

Harriett Tubman is considered one of the first African American female leaders due to her contributions in leading slaves to freedom and for her involvement with the Underground Railroad. Rather than leading herself to freedom, Tubman fought hard to end organized slavery and lead over 300 slaves to freedom (Africans in America, n.d.). Many women have used Tubman’s focus of changing the world and have opened doors through their leadership.

Madam C.J. Walker was a noted business leader developed hair care and beauty products and is regarded as the first African American female millionaire. Like Tubman, Walker was an innovator—she motivated her entire family to join the hair care business and become self-sufficient. She also inspired the nation to focus on their external gift of beauty (Bundles, 2008). In today’s global market, African American female leaders are media moguls, CEOs, and entrepreneurs, such as:

Kathy Hughes—Founder of Radio One, the largest African American owned and operated broadcast company. Hughes also owns 51 percent of TV One television network. Despite many challenges, Hughes kept her company alive and has inspired a nation of women to hold on to their dreams of success (Chung, 2012).

Rosalind G. Brewer—First female and first African American to become a CEO of a Wal-Mart division. Brewer’s current focus is on improving customer service and value in service (Desmond–Harris, n.d.).

Ursula M. Burns—CEO of Xerox Corporation and the chair of the President’s Export Council. Her philosophy is that hard work demands elevated status (Desmond-Harris, n.d.).

Contributions by African American women date back to the founding of the country and continue to rise today. Their contributions in education and leadership have inspired the nation, and they also have a firm imprint in the entertainment industry. Despite many challenges, these accomplishments were earned with determination and a willingness to change.

Desmond–Harris, J. (n.d.). Black: Female and in charge. The Root. Retrieved from http://www.theroot.com/multimedia/black-women-ceos

Journal of Blacks in Higher Education. (2013). Key events in black higher education: JBHE chronology of major landmarks in the progress of African Americans in higher education. Retrieved from http://www.jbhe.com/chronology/

The Importance of a Balanced Approach to Early Childhood Literacy
Diversity of Learners, Differentiated Instruction, and e-Learning